Marijuana Pipes: Tips and Tricks For Your Purchase

Before purchasing cannabis, the first task consumers must approach is acquiring a pipe. Marijuana pipes are available at most dispensaries, but selecting between the many options available can be overwhelming, even for those well acquainted with cannabis use. For the discerning consumer in search of a pipe that is just right for them, here are all of the factors to keep in mind when shopping around in the market. 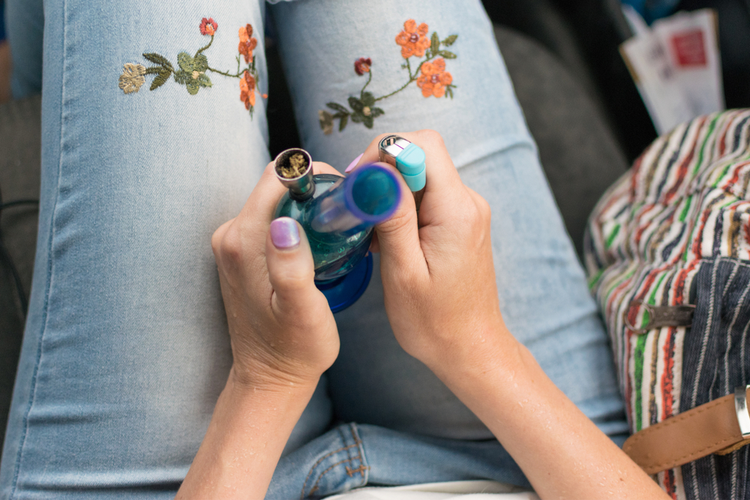 One of the most important aspects of selecting your pipe can be its size. Smaller and larger pipes each have their own distinct advantages, and each individual will have their own preference when it comes to the type of pipe they like to use during their sessions in smoking cannabis.

The overall size of your pipe will matter somewhat less than the size of the bowl you’re using. The bowl is the part of the pipe where cannabis is packed, accompanied by two openings for airflow. Smaller bowls pack less cannabis, which may be considered more efficient for cannabis users attempting to save their stash. However, some individuals may prefer a larger bowl that allows for maximum smoke inhalation, especially in situations where you’re passing the pipe with friends.

Airflow may be overlooked by many cannabis consumers, but it can make or break the quality of your pipe. The bowl of a cannabis pipe will typically feature an opening on its side and within the bowl itself. The hole on the side is known as the “carb,” and attention should be paid that one is present on a pipe before making your purchase.

While the carb may be of any size, special attention should be paid to the size of the opening in the chamber. An opening that is too large may result in cannabis dropping to the bottom of the pipe or being inhaled into the mouth, while an opening that is too small may prevent smoke from being drawn through the pipe.

An essential part of pipe ownership is often cleaning. Pipes are fairly inexpensive, but those who clean their pipes will be able to reuse their purchase for a greatly prolonged period of time. Special solutions exist for cleaning a pipe, but the Internet also offers a wealth of information for how to approach the task. On a related note, the material of your pipe will have a large impact on your overall experience. For example, glass pipes are typically considered to offer the best airflow, and are generally considered easy to clean, with many popular methods that circulate throughout the cannabis community. Some other pipes may be made from rubber or plastic and present their own challenges for cleaning. However, one advantage of these pipes can be their multi-part design, allowing them to be taken apart for easier access to hard-to-reach areas which may accumulate resin.

Did you know you can grab a pipe at our Des Moines dispensary? Stop in to see what we have, and grab some bud to fill it up too!

Previous 8 Top Weed Terms You Should Know
Next How to Use a Pipe: Tips, Tricks, and Best Practices Clean Your Pipes for $5 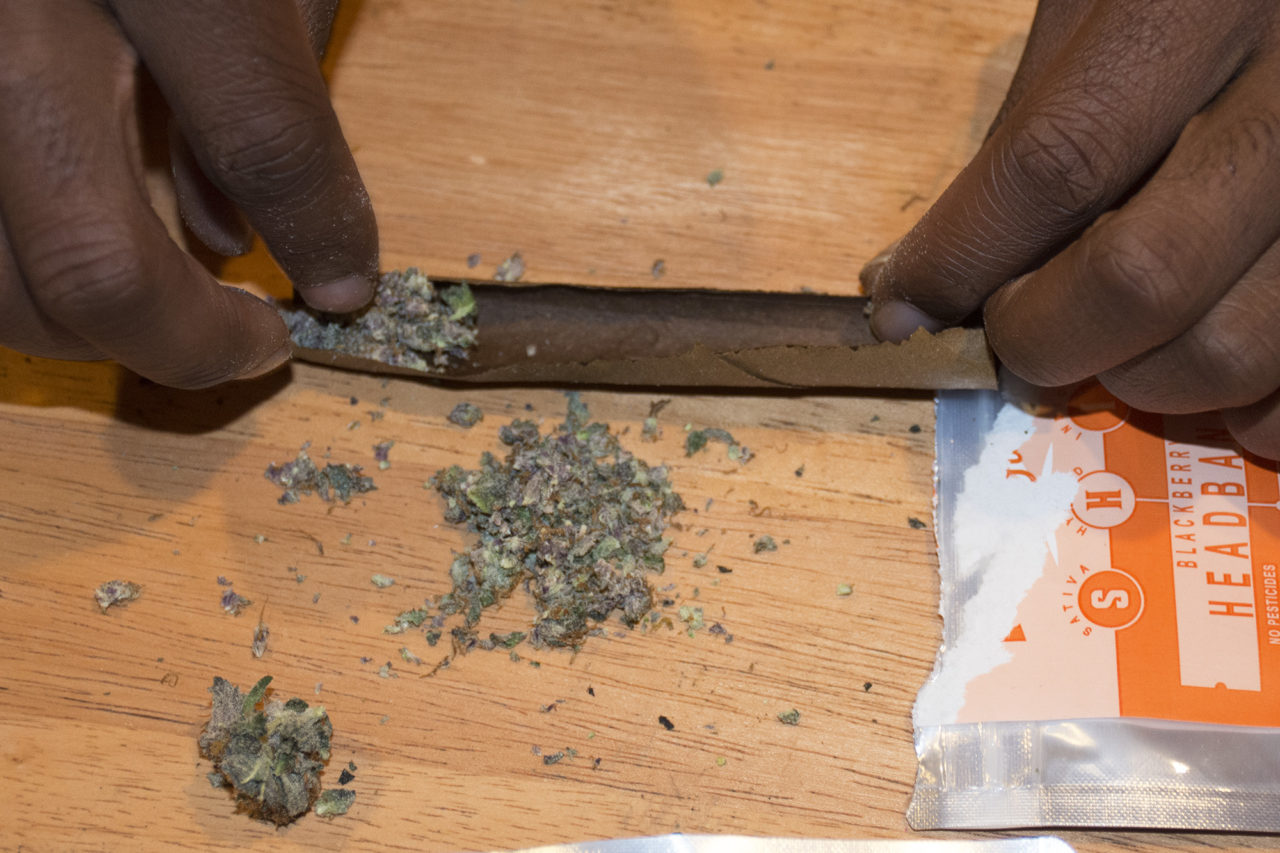 How to Roll A Blunt